Rising water is shaping the future of Louisiana and the Gulf Coast.

Paul graduated from the University of Southwestern Louisiana (now UL Lafayette) in 1979 with his Bachelor of Science in Geology. 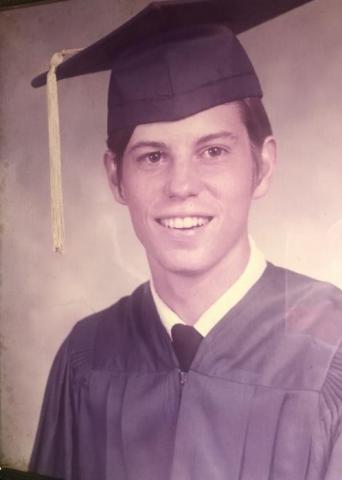 His love for Geology was evident to all who knew him, and he was a successful entrepreneur and independent oil and gas producer with his late twin brother, Patrick T. McWilliams, who also graduated from USL with a Bachelor of Science in Geology in 1980.

Paul left a gift of 1 million dollars to the School of Geosciences for the study of Geology that will be named after him and his twin brother Pat.

The Fund is an endowed gift, the income from which is to be used to sponsor the junior class summer Geology Field Camp, various weekend Field Trip expenses for Geology majors, and to support student scholarships. 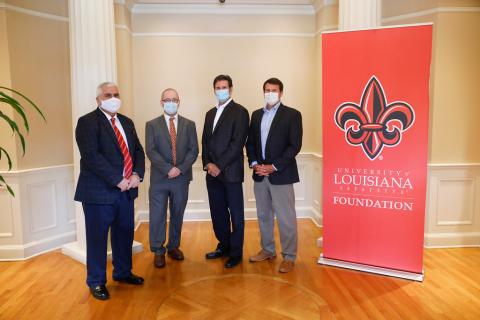