The AAPG's Imperial Barrel Award Program (IBA) is an annual competition involving 5-student teams from universities all over the world who compete in the area of petroleum exploration. The teams compete against other schools in the same Section or Region, and the winner will participate in the International competition, challenging the other worldwide regional winners. 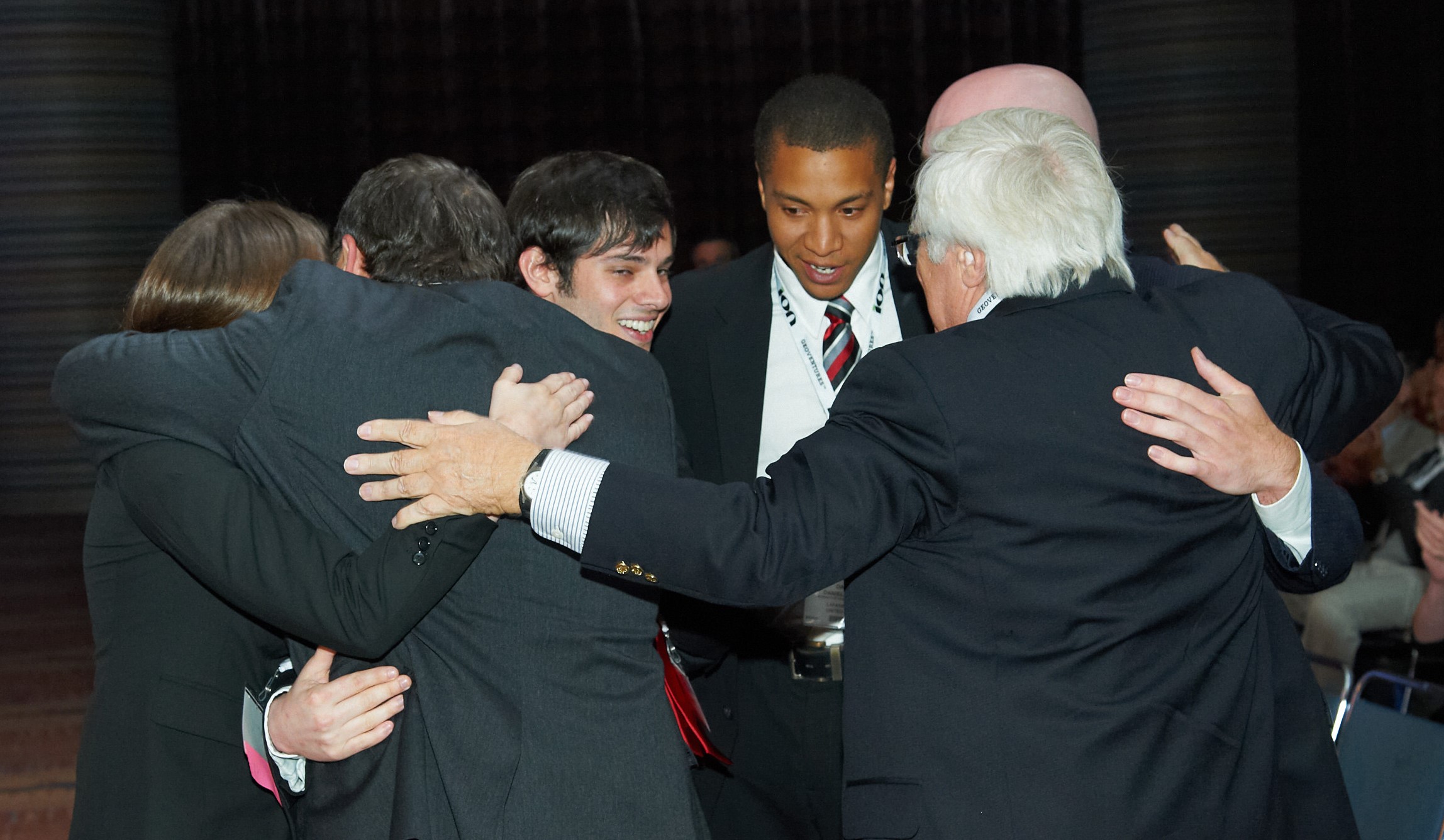 Over eight weeks, the team analyses real datasets including information on basin's geology, petroleum system elements, geophysics, and production infrastructures. During the competition, the team members use state-of-the-art technology, they receive feedback from industry advisors, and network with potential employers.

The main goal is to identify a prospective oil reservoir and to determine its viability. The team reports its verdict during a 25-minute presentation to industry experts, who select a winner based on technical quality, clarity, and the presentation's originality.

The School of Geosciences at UL Lafayette has fielded a team every year since the Imperial Barrel contest's inception. The School's teams won the international competition in 2012, 2014, and 2018.

UL Lafayette is the only team to repeat as champions for the third time, a record that stands!

"This doesn't place the School's teams in exclusive company. It's more like a private club. Over the years, the teams achieved a level of preeminence that's not likely to be equaled anytime soon. It reflects the quality of students the School of Geosciences attracts and the strength of our graduate program" - Dr. Carl Richter, Associated Dean of Ray P. Authement College of Sciences and Professor at the School of Geosciences

History of IBA at UL Lafayette

The Teams over the years