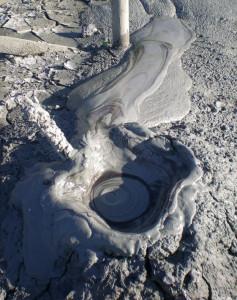 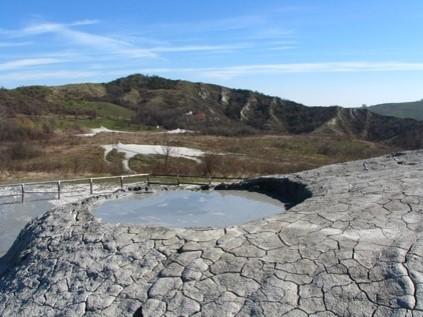 We investigate the processes governing the birth and evolution of mud volcanoes, with particular attention to their interaction with, and influence on, the surrounding geological environment. (Dr. Oppo)

Mass transport deposit in the offshore Gulf of Mexico

MTDs have been characterized in several areas of the Gulf of Mexico using hydrocarbon exploration 3D seismic data. However, these data resolution provides a good understanding only of the large MTDs and of the deformation history up to the base of Pleistocene. We create a detailed characterization of smaller-scale deposits emplaced during the most recent time interval. Using an analogy with classic sequence stratigraphy, we have a wealth of information about the low order structures but not about the high order systems. (Dr. Oppo)

Although the economic potential of the TMS has been extensively evaluated by the O&G industry, TMS’ sedimentology and stratigraphy remain relatively under-investigated at the basin scale. While several studies developed a depositional model for the TMS, most relied solely on well-log data. We work on expanding our knowledge of TMS deposition by analyzing recovered cores. (Dr. Oppo & Dr. Gottardi) 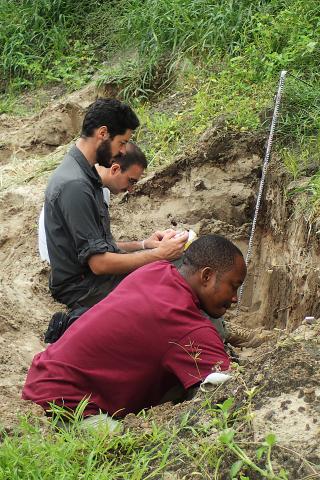 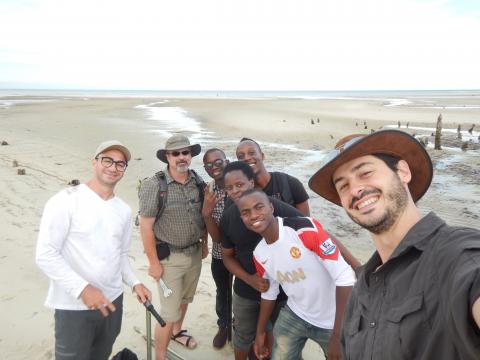 Sampling of a paleo-tsunami deposit in Tanzania, East Africa

We focus on tsunami and storm sedimentation, in an effort not only to understand how to identify ancient catastrophes from their deposits but to determine how large those catastrophes were and the processes acting on their sediments after deposition. (Dr. Oppo)